Have you ever noticed the eyes of any of the insects, e.g. the House fly? Or the Dragon flies that we see in the monsoon time?

If not seen yet, please do check. Their eyes are fundamentally different than ours. For that matter check even the butterfly eyes, they are different too.

These are called compound eyes. Let me show some sample pictures here, just so that we can have the right perspective about what I am talking. 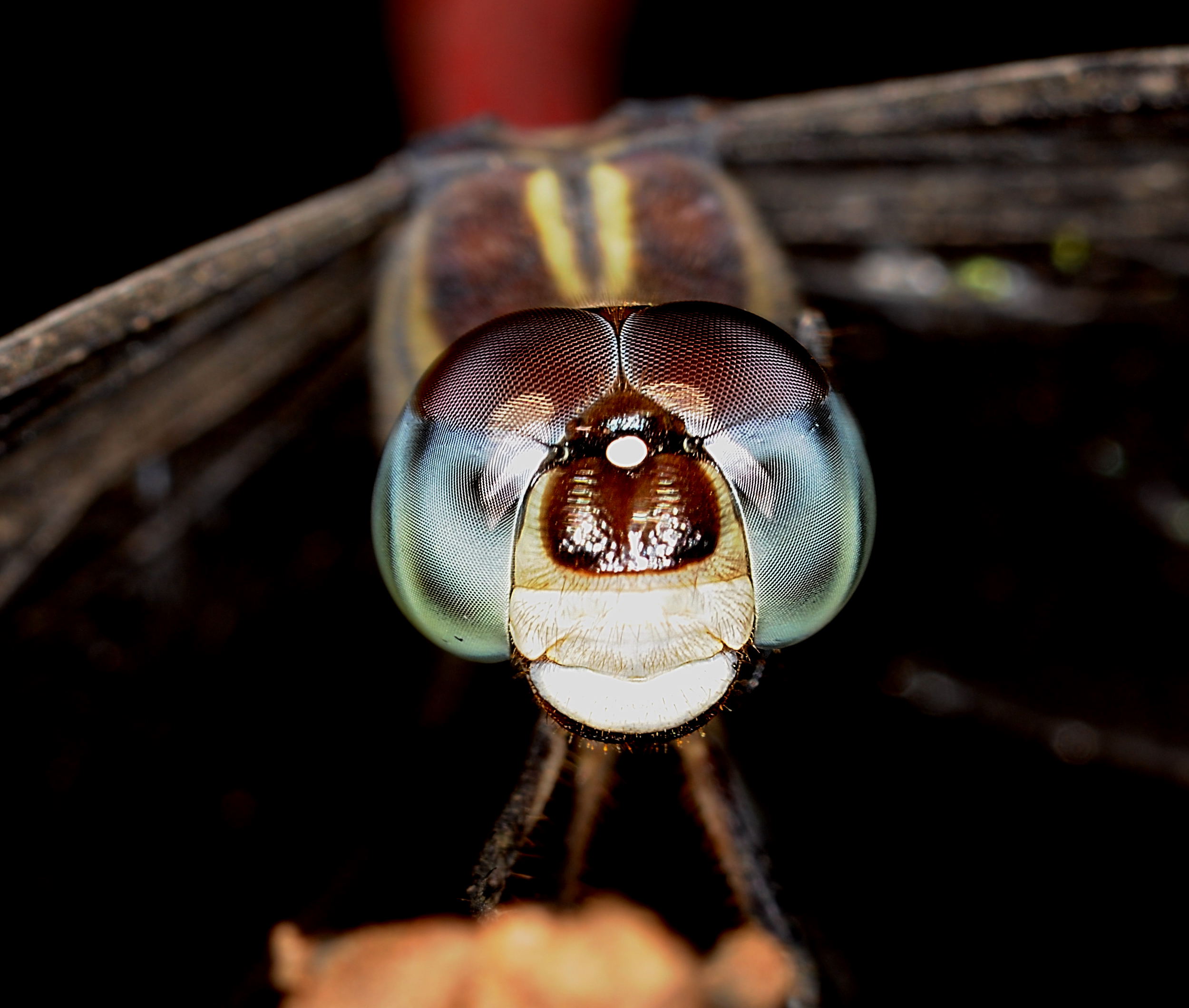 It appears as if the eyes are made up of various small compartments (something like the cells of a beehive), and that is exactly how it is. Each of those compartment is a complete visual unit in itself.

Let’s get into little more details. Each of this unit is a separate visual receptor and it contains the following parts:

Each lens independently gets the light and passes it onto the visual cell thru the crystalline cone. The purpose of the pigment cells is to ensure that the lights from each lens passes directly to corresponding visual cells without any interference from the adjoining cones

This way, the insect brain gets thousands of these images (coming from each lens-unit) and is able to process it for making sense out of it.

One little difference here, the images that the insect brain sees is a mosaic or a pattern of light and dark dots (and not a multi-color image like what human eye can see). The fineness of this mosaic is dependent on the number of such lens components. The more such number will get a clearer pattern for the insect (something like more mega-pixels in a digital picture).

In the insect world, typically the grasshopper has fewer such units and that results in a grainy image whereas a honeybee will have more units providing a better overall picture quality.

One very important thing to note here is although the insect cannot see a nicely colored picture like us, their vision is excellent in detecting any movement, that helps them in surviving as well as while hunting their prey. As the object in front keeps moving, their lens-units will keep giving on/off signals (flicker effect because of the changing image in each of the lens). This also means that the insects will respond far better to moving objects. If one can notice, the honey-bees will visit the wind-blown flowers more frequently than the stationary ones.

One more interesting thing about these compound eyes is, they are quite bulgy compared to the insect body and that way their vision can easily cover a huge area. For a human eye, we can mainly see the objects in front, with little bit of side-view but these insects can cover light coming from almost all sides (their eyes at times are protruding out of their body)

Please note, here I have tried to simplify the working of the compound eye for general understanding. If we want to study the specifics, then there is lot more to fathom here.

e.g. some of the insect eyes can detect colors (they have pigment cells), not just that, some of them can even detect UV light.

One more complication is, the insects have adapted to have more pair of eyes (in addition to the compound eyes). Sometimes these additional eyes can see the colors much better (though most of the time their maneuverability is little less).

In case of some spiders, they have 8 simple eyes (2 main eyes in front and 6 secondary ones). The main ones form the image and the secondary ones help in detecting peripheral movement. 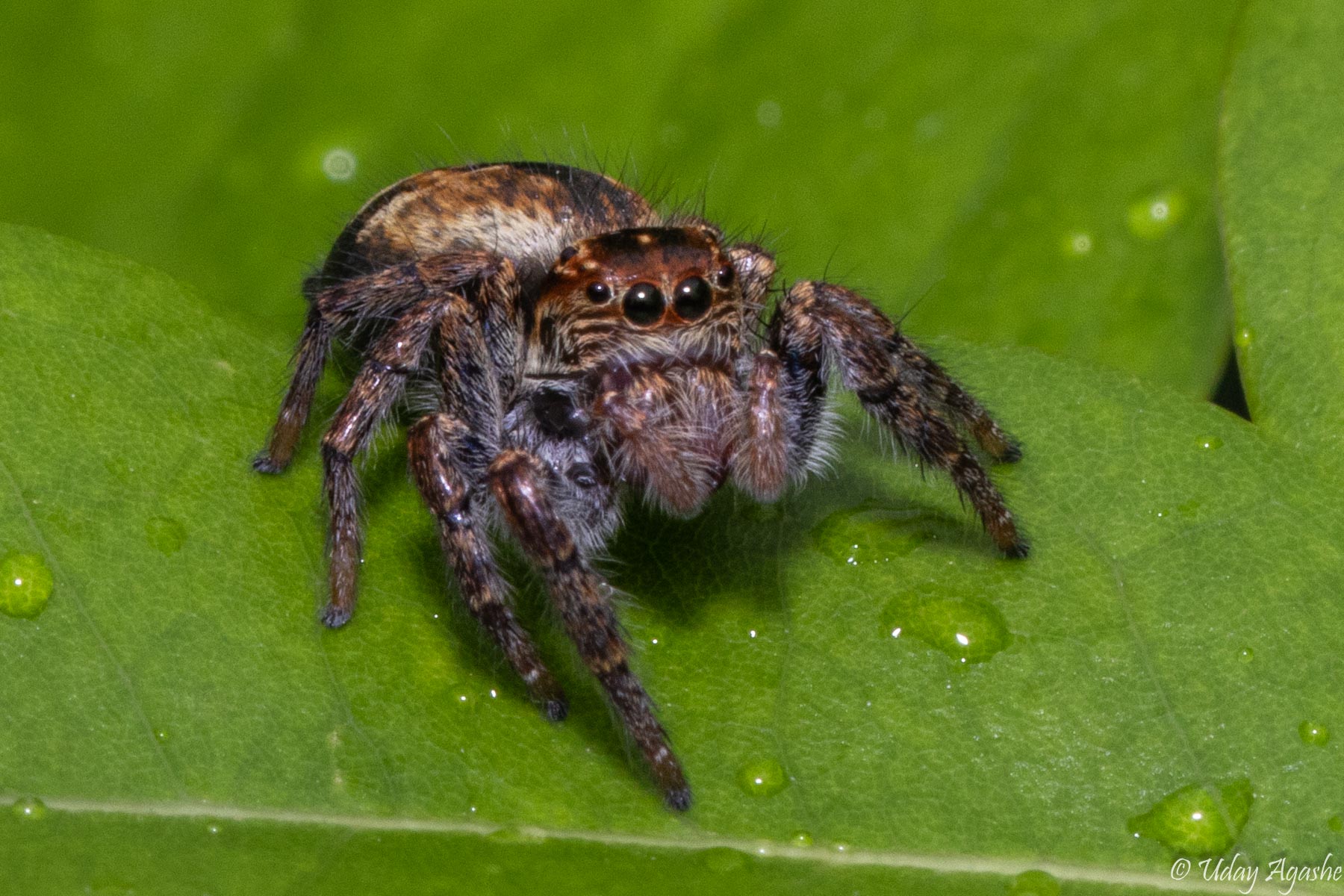 Hope this piece of information was interesting. If you have any related questions or queries do let me know. Will find the answers as early as possible and get back to you.